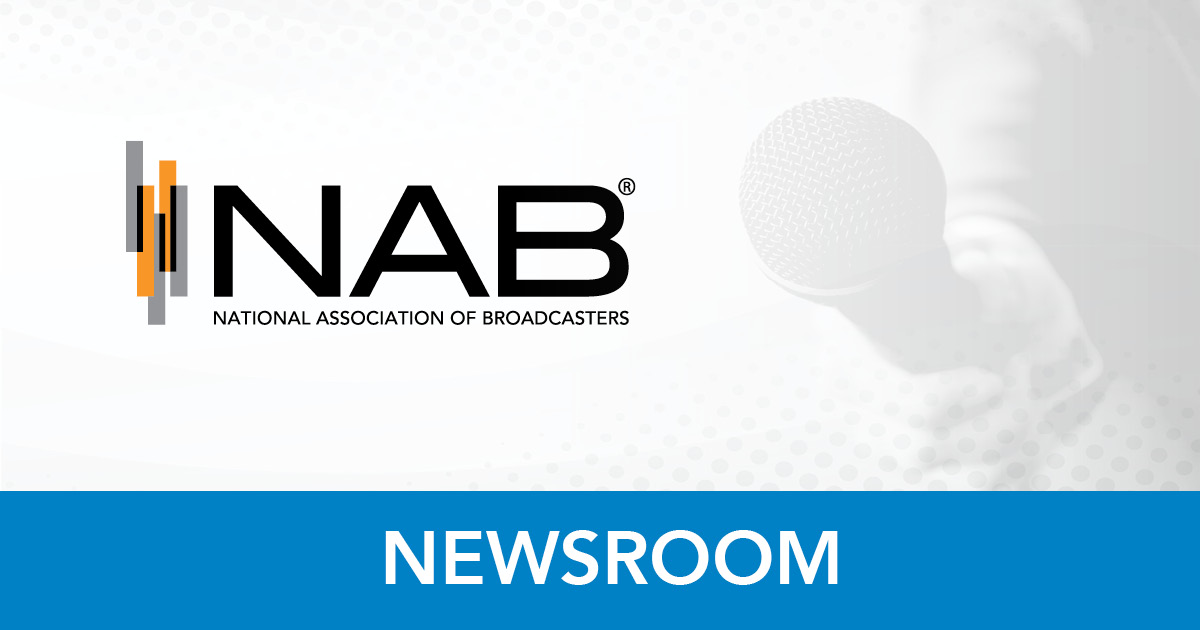 Washington, D.C. — The National Association of Broadcasters (NAB) and the Society of Broadcast Engineers (SBE), the association for broadcast and multimedia technology professionals, announced a joint memorandum of understanding with the Department of Defense to allow non-exclusive access to commercial spectrum at 2025-2110 MHz at 26 U.S. military sites. The bases were selected for their ability to provide streamlined access to spectrum used by broadcasters for electronic newsgathering and other purposes. DoD activities at these bases will include test and training missions to assure readiness and enhance electromagnetic spectrum superiority.

Following nearly seven years of technical study, and laboratory and field testing, an agreement has been reached that will ensure the coexistence of newsgathering and other broadcast operations with critical military training missions. The spectrum was identified for potential sharing in advance of a spectrum auction that the FCC conducted in 2014 that raised more than $44 billion by converting Federal spectrum to flexible commercial use. House Energy and Commerce member and vice chair of the Subcommittee on Communications and Technology, Rep. Doris Matsui (CA-06), led the effort that identified this spectrum.

The joint agreement demonstrates the commitment of broadcasters and DoD to advance both the nation’s economic prosperity and national security interests, while maintaining public access to critical news and information provided by broadcasters.

“This innovative agreement between the DoD and broadcasters will enable important military communications and newsgathering operations to coexist by balancing ever-increasing demand for spectrum access. America’s radio and television broadcasters are committed to collaborative spectrum usage that best serves the interests of our country and the millions of listeners and viewers who depend on us every day. We thank the DoD and SBE for working with us to reach an amicable arrangement that ensures a sustainable model for frequency allocation,” said Robert Weller, vice president for Spectrum Policy at NAB.

About the agreement, SBE President Andrea Cummis said, “Frequency coordination is one of the foundation pillars of the Society of Broadcast Engineers. In addition to coordination among broadcasters in a market, the SBE has worked with commercial groups and government agencies in the past to minimize if not eliminate interference in the limited RF spectrum available for broadcast operations. This agreement provides our partners at the DoD and the NAB and the SBE the tools to ensure the public is best served through the shared use of this spectrum.”

At a number of locations, broadcasters were able to identify “home channels” – spectrum where DoD will have presumptive access, while some locations will require active coordination as is done at major media events such as the Super Bowl. The SBE has set up a national frequency management office headed by RJ Russell, national frequency coordination manager, at the Society of Broadcast Engineers to handle coordination requests. That office will ensure consistent analysis and response timing. Previously, coordination was handled at the local level.