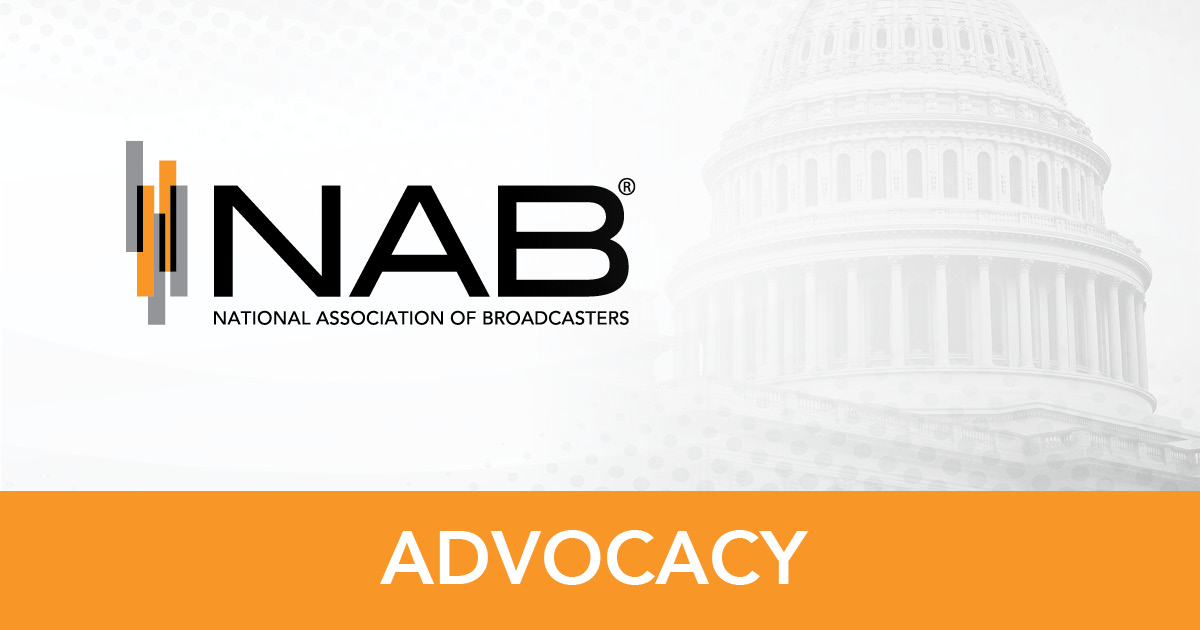 WASHINGTON, D.C. — Broadcast television stations significantly increased the number of local news telecasts and hours of news content they aired over a 10-year period, according to an analysis of Nielsen data conducted by the National Association of Broadcasters (NAB).

NAB examined the number of programs classified by Nielsen as “local news” as well as the hours of local news aired across the country, comparing data from the same month (November) in 2011, 2016 and 2021.

“Despite almost unlimited sources of news and information, Americans continue to turn to their local broadcasters for reliable, trustworthy reporting about the events shaping their lives,” said NAB President and CEO Curtis LeGeyt. “Over the past 10 years, broadcasters have invested significantly in their news operations to deliver more fact-based journalism, public affairs programming and emergency information to meet the needs of their communities. This public service is more critical than ever as misinformation and disinformation runs rampant online.”

“In the face of ongoing threats to the economics of local journalism, broadcasters have demonstrated an unwavering commitment to delivering vital local news every day in communities across the country,” said LeGeyt. “Yet, outdated laws and regulations force broadcasters to compete with one arm tied behind their back for advertising dollars and audience. It is imperative that lawmakers act to ensure that broadcasters can continue serving as a trusted source of local news in their communities.”