Why should I care about the OAB PAC?

What’s in it for me?

Broadcasters need to “be heard” at the Legislature in Salem – and whether we like it or not – whether we approve it or not – the bottom line is that “money talks” … and that’s where the OAB Political Action Committee (OAB PAC) comes in. That’s what the OAB PAC does – it opens doors so we have the opportunity to voice our position and our views on issues that directly affect free over-the-air broadcasters.

And we need your help to protect your jobs!

The OAB has been involved in these and other efforts in Salem:

Ad Tax on all broadcast advertising
— (the OAB opposed)

The right for broadcasters to share, on an equal basis with newspapers, the millions of dollars spent each year on Public Notice and Legal Issue advertising
— (the OAB initiated the bill)

Ban on non-compete agreements for broadcasters
— (the OAB opposed)

Passage of “First Informer” legislation, which allows broadcast engineers to access transmission and studio facilities during time of emergency
— (the OAB initiated the bill – PASSED and is now the law in Oregon)

Opposition of Central Assessment taxes on broadcast stations.
— (Passed in 2022)

The OAB PAC is a vehicle to help elect reasonable legislators in Salem who will help businesses, especially small businesses, survive and thrive in Oregon.

WHAT THE OAB PAC DOES: 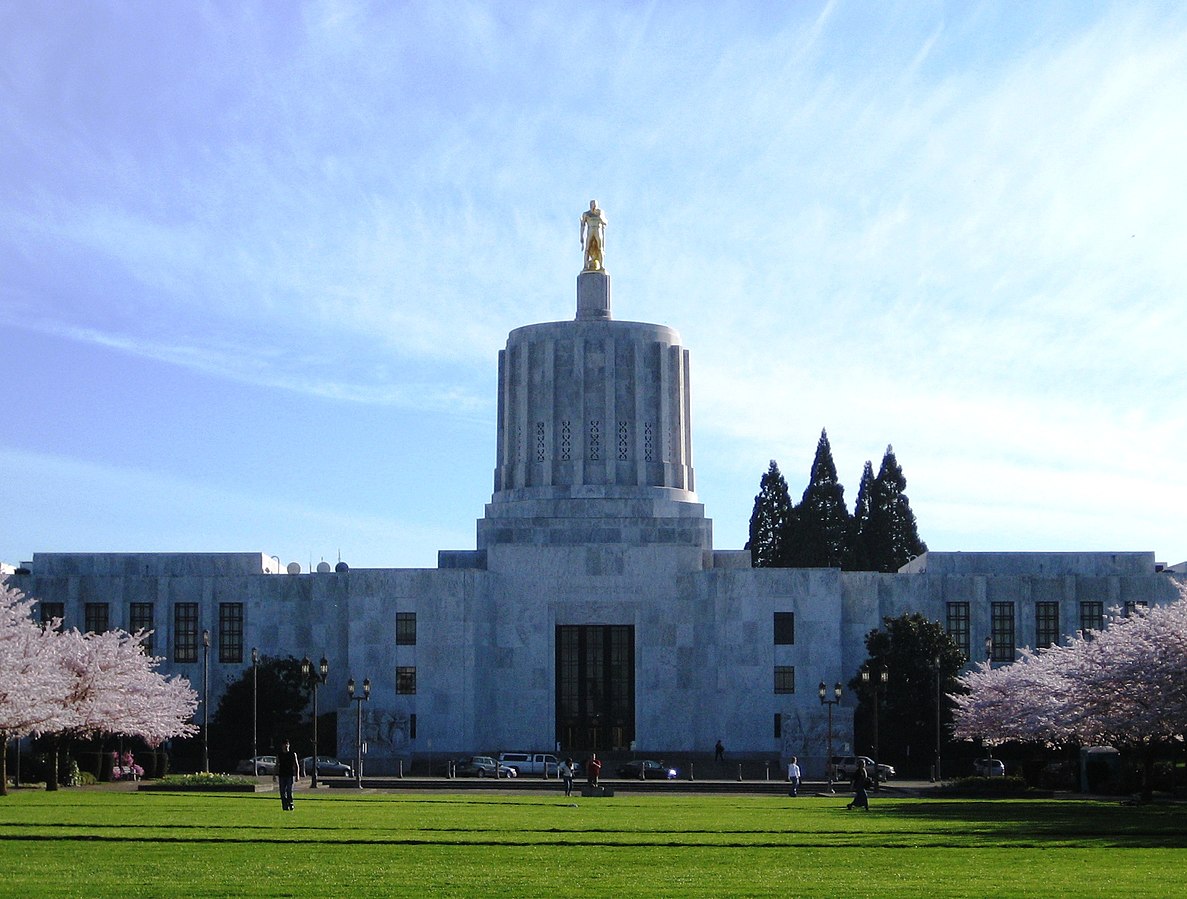 Contributing to OAB PAC is an investment in broadcasting in our state, and the funds are used to advocate for the broadcast issues that are important in protecting your industry and your job.

The OAB PAC will take any contribution of any size. Oregon law provides a $50 per person and $100 per couple TAX CREDIT (not just a tax deduction) for any political contribution. The tax credit does not reduce your taxes, but enables you to direct how you want a portion of your Oregon State Income Taxes invested. So, your $50 or $100 contribution is FREE.

You can write a check payable to OAB PAC or contribute with a Visa, MasterCard, American Express or Discover card.

In the state of Oregon, you can receive a tax CREDIT of $50 for an individual taxpayer or $100 for a couple. Every employed person in Oregon will pay Oregon State Income Taxes.

If you have any additional questions about the OAB PAC, or about the OAB and how and what we do for our industry and our members, please contact Keith Shipman at the OAB office. The phone number is 503-443-2299 and his email is theoab@theoab.org.

The Oregon Association of Broadcasters, customarily known as the OAB, is a member supported trade association representing the management of radio and television stations in the state of Oregon. Membership consists of 28 of the 28 commercial TV stations, and over 150 commercial radio stations. In addition, there are more than 50 Associate members. Educational radio and television stations are well represented in the OAB, as are the state’s colleges and universities as well.
OAB Bylaws
OAB Foundation Bylaws

Payments for PEP, Dues and ABIP should be sent to this address. Please have your traffic and business offices make this change ASAP.