Ways the ABIP Works for You

What is the ABIP Inspection? 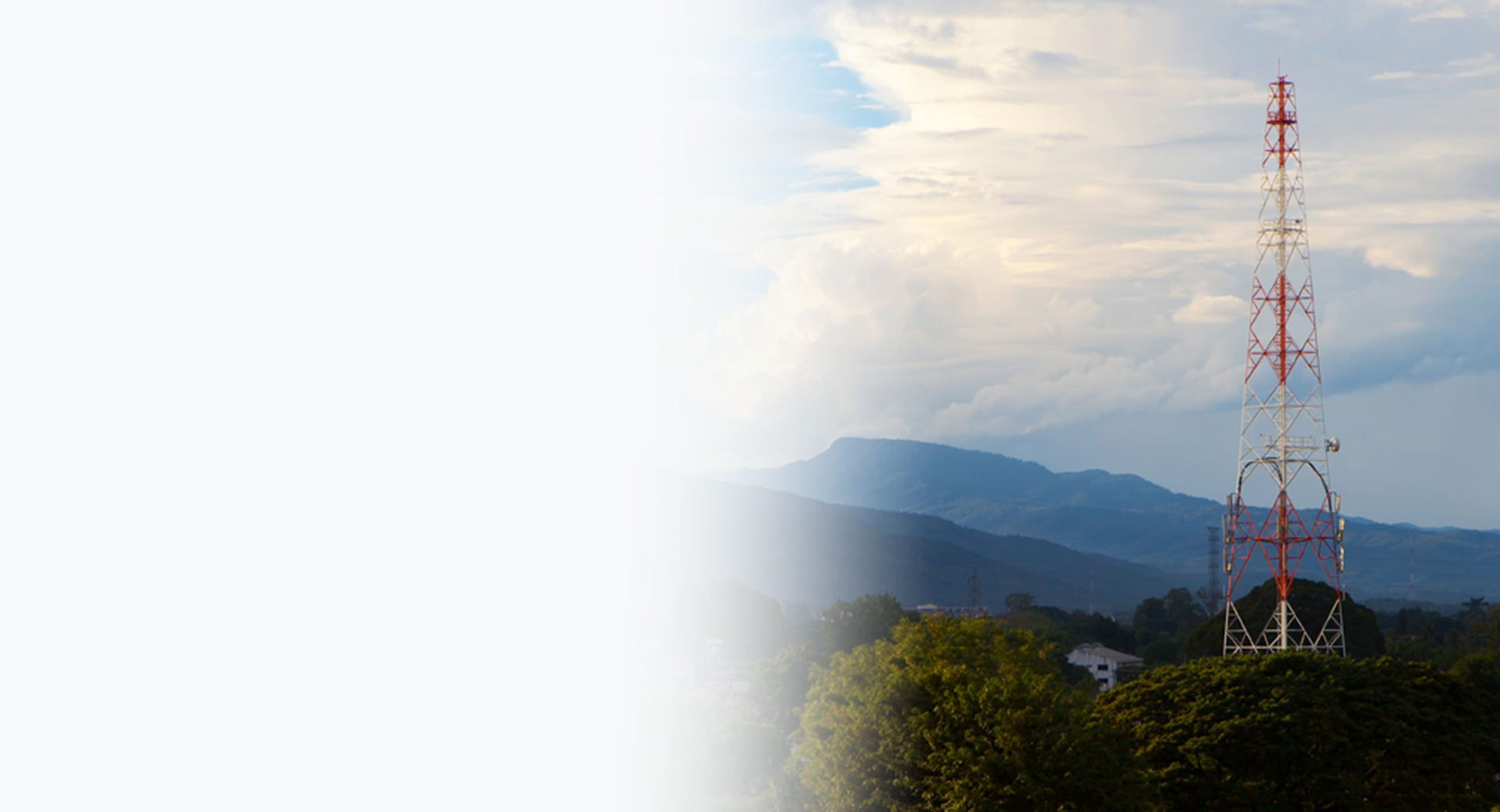 So how do I do this?

First, download the ABIP Contract and email it to theoab@theoab.org and forward a hard copy to the OAB at:
285 SW Main Court, Suite #300
Warrenton OR 97146
(along with the correct fee).

Upon receipt of the completed forms and the correct fees at the OAB office, you’ll be contacted to set a date and time for the FCC Alternative Broadcast Inspection Program (ABIP) inspection.

Please give us at least a two to three week window in which to schedule the inspection. We will call one of our ABIP Inspectors, and arrange for the inspection.

What is a benefit of such participation?

A station which successfully completes the ABIP has freed itself from non-targeted, random FCC inspections for a period of two to three years. A random inspection by the FCC often carries with it the likelihood that the station will receive a citation which will require not only corrective action but consultation with experienced communications counsel to ensure that the corrective action is indeed adequate and that the response to the FCC is fully responsive, truthful and contains a “defense” (if there is one) that is not frivolous, misleading or counterproductive. The station staff time and legal cost required to engage in this consultative/corrective action process does not even include the amount of the possible forfeiture which may flow from the violation. As the FCC’s routine news releases reflect, the fines are often in the thousands and tens of thousands of dollars, even for the most technical of violations.

While participation in the ABIP may not stop a targeted FCC inspection, the successful completion of it should eliminate the real risk that the FCC will find anything amiss at the station even where the FCC’s inspection is targeted for EAS compliance, as an example. This is a very important by-product of participation.

What is another benefit of an ABIP Inspection?

Another important by-product is that participation in the ABIP will allow you to “audit” the competence and diligence of the personnel and outside consultants upon whom your station relies to assure you that the station is operating in full compliance with the FCC’s requirements. The licensee has the non-delegable legal responsibility to insure compliance. The FCC recognizes that in broadcasting, as in all business endeavors, owners have no option but to rely upon personnel and outside consultants to carry out a wide variety of tasks, including those that involve FCC compliance. However, the FCC does not tolerate ignorance on the part of the station ownership. Indeed, even the defense of ignorance can raise the question whether the owner has unlawfully abdicated licensee control, a very serious FCC matter. Station ownership must have systems in place to ensure that its personnel and consultants are indeed qualified and diligent in performing their respective compliance tasks. By participating in the ABIP, a station owner incorporates into its operations a valuable system of checks, a system that has been coauthored by the FCC itself. These systems are of importance to group owners because violations at Station A that also occur at another commonly owned or controlled station (Station B), even when Station B is located quite a distant from Station A, may be viewed by the FCC as reoccurring for the group owner with the effect of increasing the forfeiture amounts for Station B’s violations even though such violations are the “first” for that station. A confidential, negative report from the ABIP inspector can serve as a warning call to station ownership about continued reliance upon certain personnel and outside consultants and the need for training and supervision. Conversely, a favorable report should generate compliments to all station staff and its consultants for a job continued to be well done.

Lastly, the FCC wants broad, vigorous participation in these programs to reduce the need for FCC inspections and to raise the level of compliance throughout the entire country. If your station chooses not to participate in the ABIP, you are at risk that the FCC may target your station for inspection. What better incentive exists for your station to sign up now and participate successfully in your state association’s ABIP.

The Oregon Association of Broadcasters, customarily known as the OAB, is a member supported trade association representing the management of radio and television stations in the state of Oregon. Membership consists of 28 of the 28 commercial TV stations, and over 150 commercial radio stations. In addition, there are more than 50 Associate members. Educational radio and television stations are well represented in the OAB, as are the state’s colleges and universities as well.
OAB Bylaws
OAB Foundation Bylaws

Payments for PEP, Dues and ABIP should be sent to this address. Please have your traffic and business offices make this change ASAP.